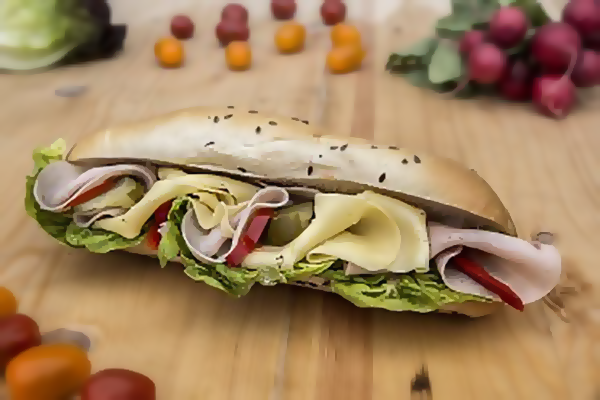 VGD Corporate Finance acted as the exclusive financial advisor and partner for arranging MBO in TRŽAN Lahůdky, s.r.o. with the sales around CZK 100m and for arranging the acquisition financing of the transaction.

Petr Beránek, the Transaction Manager, commented: „All-inclusive arranging of MBO, including negotiation and stipulation of the terms and conditions, arranging and negotiation of the acquisition financing as well as the coordination of the post-acquisition merger is an example of the complex services, provided by the VGD Corporate Finance team. The great challenge of this transaction was to raise the acquisition bank loan at the best available terms and conditions for the company, which is significantly asset-light – it runs its business in the leased premises and the collateral value of the production technology is relatively minor compared to the Enterprise Value.“

TRŽAN Lahůdky, s.r.o. ranks among the traditional deli makers with the firm market position since 1995 and the sales around CZK 100m. IFS Global Markets Food Quality Certificate qualifies the company for deliveries to the super and hypermarket chains. With its central production plant in Čelákovice, the company delivers its deli goods in Prague and the most of Central Bohemia.

Tomáš Tržický, the original company owner, decided to shift his business focus into the property industry and to pass the company on to Daniel Müller, current operation director, for the the Enterprise Value at 4xEBITDA.

Senior acquisition bank financing was granted by Raiffeisenbank, a.s., one of the company’s house banks.

Daniel Müller, the new owner and director of the company, commented: „Running the company, which delivers the fresh deli goods to the counters and tables of our customers every day, is very time demanding. When it came to such a complex task like MBO, we entrusted VGD Corporate Finance with arranging thereof without hesitation. Today, when MBO is successfully completed, we can see it was right decision.“

VGD Corporate Finance, s.r.o. ranks among the leaders in Mergers and Acquisition in Czechia. It has also a strong team in Structured Finance, which has monitored a rising demand of financing of acquisitions by means of MBO. Czech banks also responded to this trend by offering adequate solutions. In combination with available junior financing, even small transaction became attractive.

Transaction was successfully completed in June 2018. 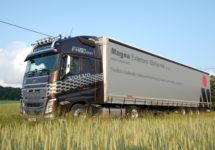 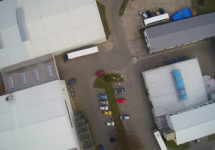 Sale and leaseback of the industrial properties

VGD Corporate Finance had been mandated by the engineering company EMERGE, a.s. as an exclusive… 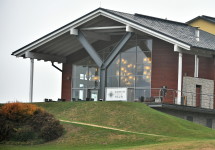 The last tournament of the NORTH GOLF TOUR

At the beginning of October,  the final VGD golf tournament took place in the Ypsilon…